BSB Flashback: The Man Who Walked Between The Towers 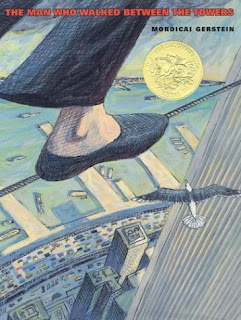 America’s fear of terrorism has slowly become a kind of rigid xenophobia that has led to entanglement in various wars thereafter and has caused more problems than getting rid of terrorism.