An interesting article about some of the backroom brawling over e-books, by my good buddy David Gelles who writes for the Financial Times:

It was the day after Apple unveiled its iPad and Macmillan’s John Sargent was heading for the Amazon.com headquarters in Seattle on a hastily arranged visit. The chief executive of the venerable publisher arrived with an ultimatum for the world’s largest bookseller – either let Macmillan charge more for its electronic books or wait a painful six months after it made new titles available through other outlets, including on the iPad.

Amazon balked. By the time Mr Sargent returned to New York that evening, it had begun removing all Macmillan titles – both e-books and physical books – from its website. If Macmillan wanted to play hardball, it seemed Amazon was game.

Here is the next stop on our alphabetical journey through our Jazz ABZs*: C for Coltrane. 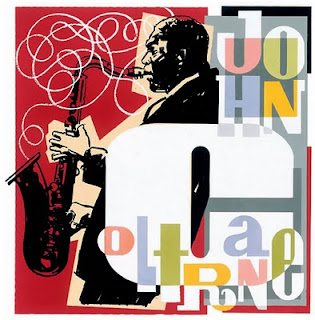 This is the first track that made me really appreciate jazz... and to this day, it's my standby when I feel the need to chill out and write.

*a personal project to go through Marsalis's Jazz ABZs and find a representative song (or just a song that I like) performed by each artist, with the goal of creating a decent playlist to accompany the book... and to flesh out my knowledge of jazz. It's also just another opportunity to admire the art of Paul Rogers, which is always a good thing.
**written by Jerome Kerns
at 10:36 PM 3 comments: 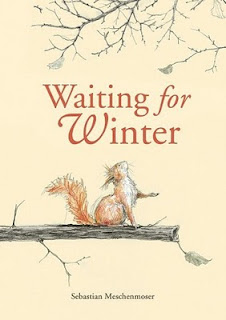 Jazz ABZ: An Education (B for Basie)

Here is the next stop on our alphabetical journey through our Jazz ABZs*: B for Basie. 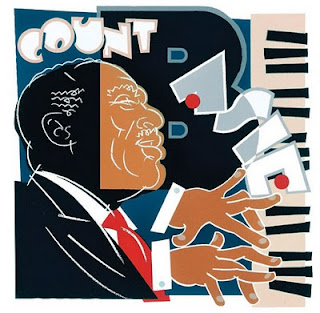 *a personal project to go through Marsalis's Jazz ABZs and find a representative song (or just a song that I like) performed by each artist, with the goal of creating a decent playlist to accompany the book... and to flesh out my knowledge of jazz. It's also just another opportunity to admire the art of Paul Rogers, which is always a good thing.
**written by Leroy Carr

Jazz ABZ: An Education (A for Armstrong) 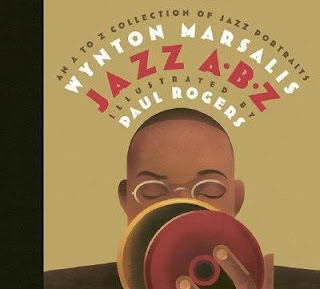 When I first saw Jazz ABZ by Wynton Marsalis (with contributions from Phil Schaap and amazing artwork from Paul Rogers), I thought it would have been great to have an accompanying cd or playlist to go with it, to give the reader a sample of each artist's music.

Well, it's been almost three years now and no one has provided me with that playlist yet (How rude!). I guess I'm going to do it myself. The timing is right because I'm trying to expand my minimal knowledge of jazz. So, as a personal exercise, I'm going to start posting a song (either a signature song or one that I just happen to like) performed by each of the artists in the book until I work my way all the way through. (Along the way, if anyone has other songs to recommend, feel free to pass it along.)

I guess the beginning is as good a place to start as any: 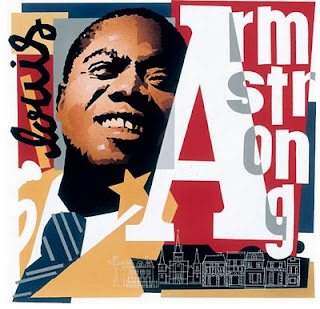 Bonus: Do You Know What It Means To Miss New Orleans**