BSB Flashback: The Merchant of Noises 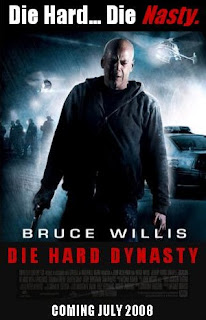 Extracorporeal Shockwave Lithotripsy? Man, you should be a MD.

Happy New Year's to you and your bride!

Yes, I have an MD from Wikipedia State University Med School...

Happy New Year's to you too!

When going through the overview of digital marketing trends in Singapore, you should rest assured to be allured by the return on investment you would receive through Media One strategies and techniques. They would make sure that you get the best results at a lower price.