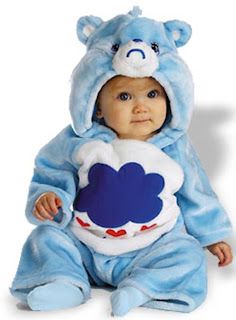 I've always thought the Carle cover illustration makes the bear look especially pissed. There have been phantom sightings of some kind of black shambling thing in the Scottish highlands -- I'd swear there's a bear up there. And, since it's Scottish, it's pissed...

Dear lord, I hope you are wrong.

Because if that mysterious scottish bear turns some kind of Bear William Wallace that will inspire the masses and lead an army of face painted behemoths on the rampage, then the future is even more grim than I suspected.