Allow Me to Introduce Myself

When Jules first announced the formation of the Niblings back in 2013, I was ridiculously giddy.  Jules, Betsy, Travis, and Phil were already four of the first people I would go to for anything kidlit related and then, VOILA!, my life was made that much easier by having them all together in one place.  Meaning that, for purely selfish reasons, I was ecstatic to see these four join forces.

So you can imagine what an immense honor and delight it was when they asked me to join the Niblings--and along with the insanely-talented Mitali Perkins at that.  Now I just have to keep up my end of the bargain and contribute.  Eep.

As a first step, I thought I'd take a moment to introduce myself by taking a deep dive into my archives.  This should give you a pretty good idea (and fair warning) about what to expect from your newest Nibling.  So, without further ado:


SOME FAVORITE POSTS FROM THE BOTTOM SHELF BOOKS ARCHIVES (a.k.a. Posts that Did Not Make Me Cringe Immediately Upon Re-reading)


Best Picture Books of 2014 (Huffington Post): My favorite thing about writing is having a platform from which to share books that I love... like this year's newly-minted Caldecott medalist: The Adventures of Beekle: The Unimaginary Friend, which I just could not stop talking about.  Seriously, I was mildly obsessed with this wonderful book. 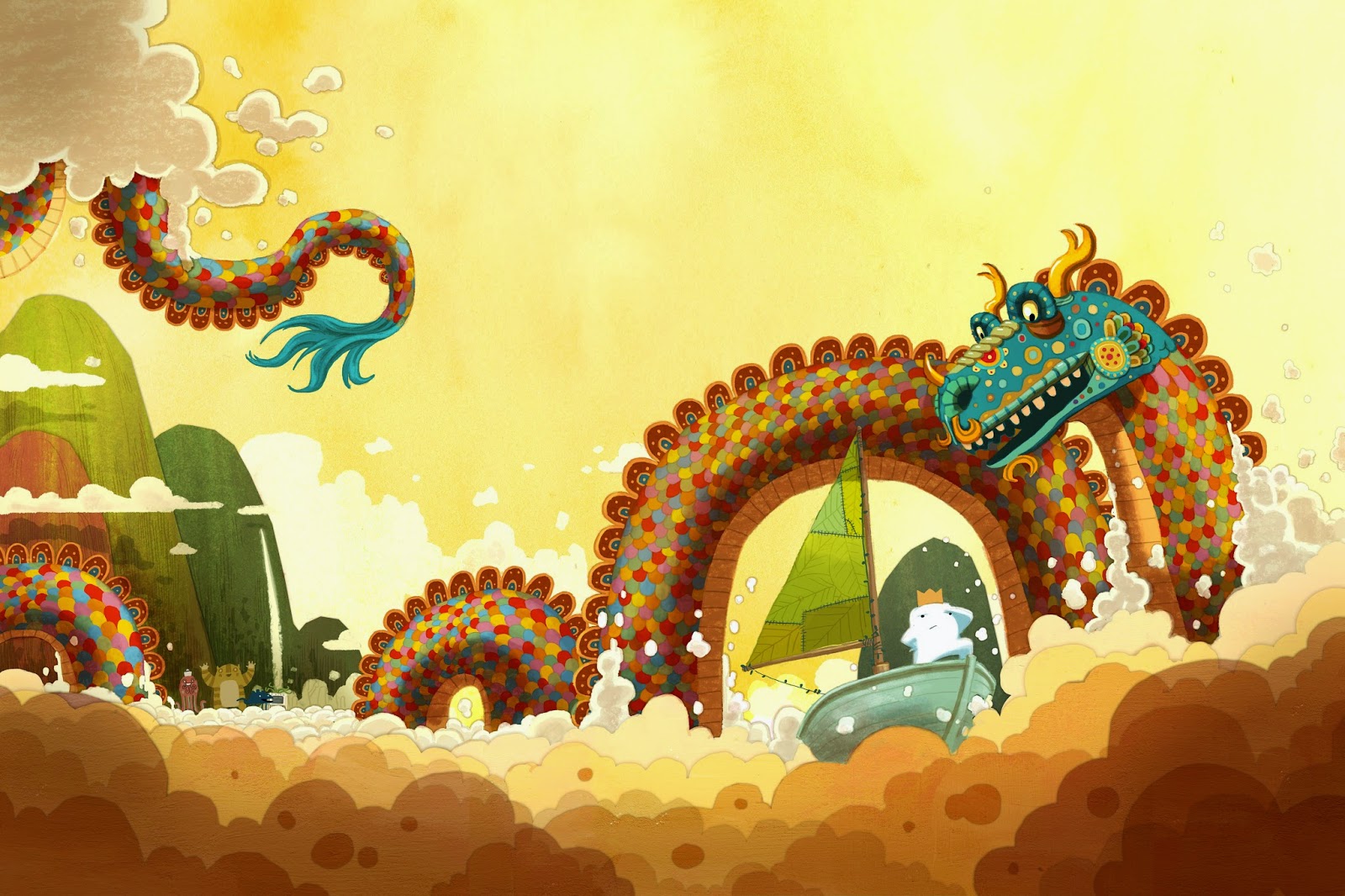 Willems Shakespeare presents: Hamlet (starring Pigeon)
Two of literature's most tortured characters, together at last.  (Biggest compliment: a teacher friend of mine used this to teach Hamlet's famous soliloquy and it was a big hit.) 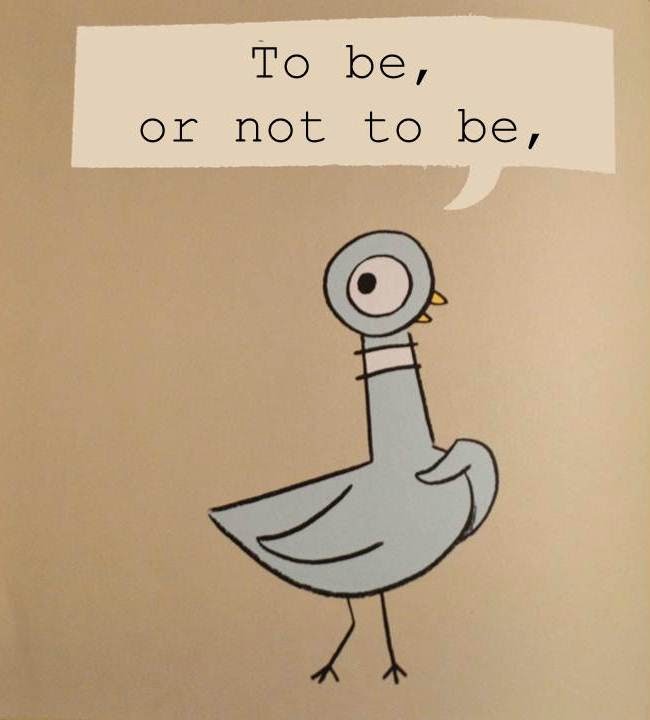 Let's Put James Franco on All the Book Covers
Not entirely kidlit related, but following last year's brouhaha about James Franco on the cover of As I Lay Dying, I decided to have some fun and put him on ALL the book covers. 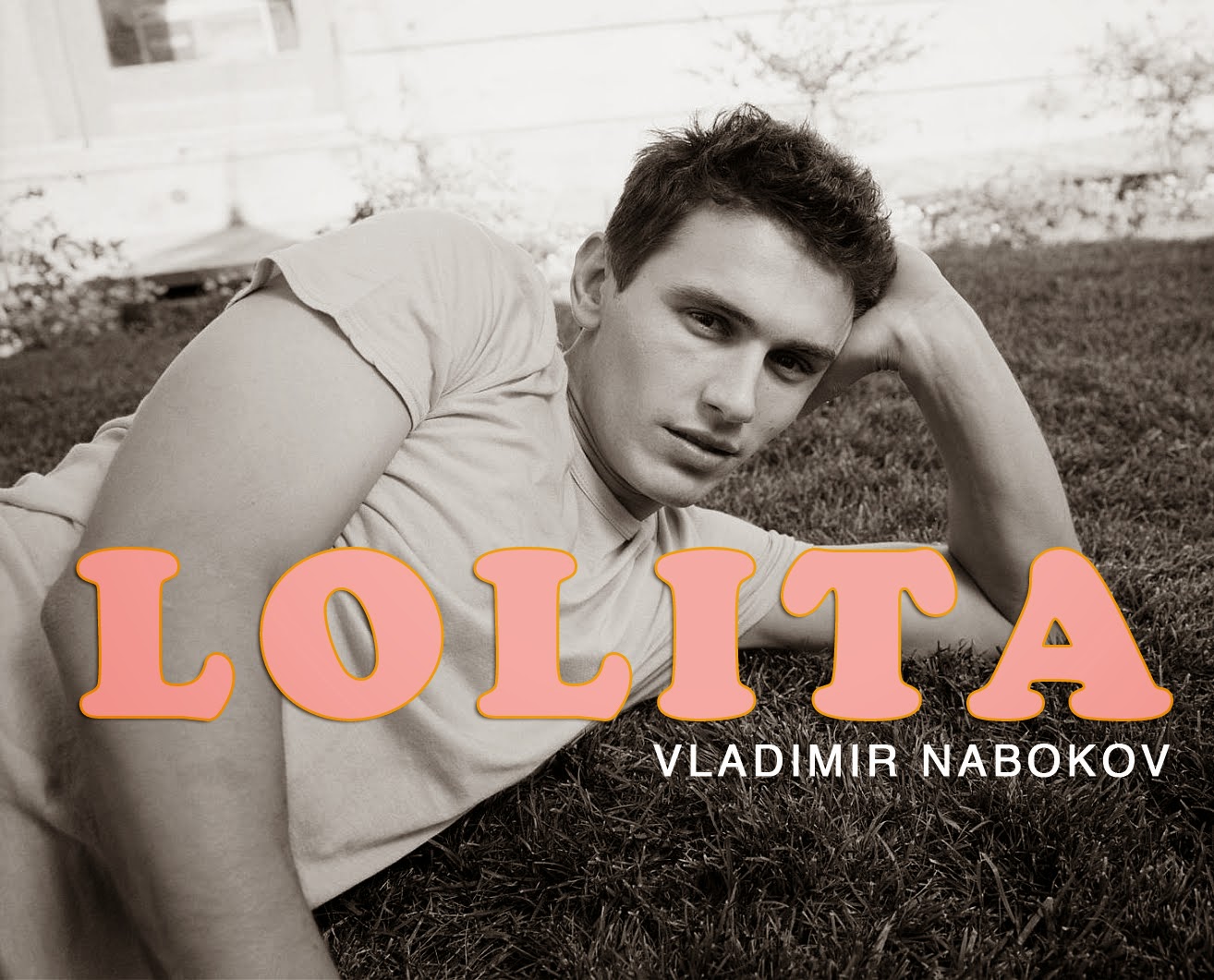 Love You Forever: 5 of Hollywood's Sexiest Men Read to You from Children's Books
Warning: Swooning may ensue... also, be warned that some of these do come off a taaaaad bit on the creepy/stalkery side. 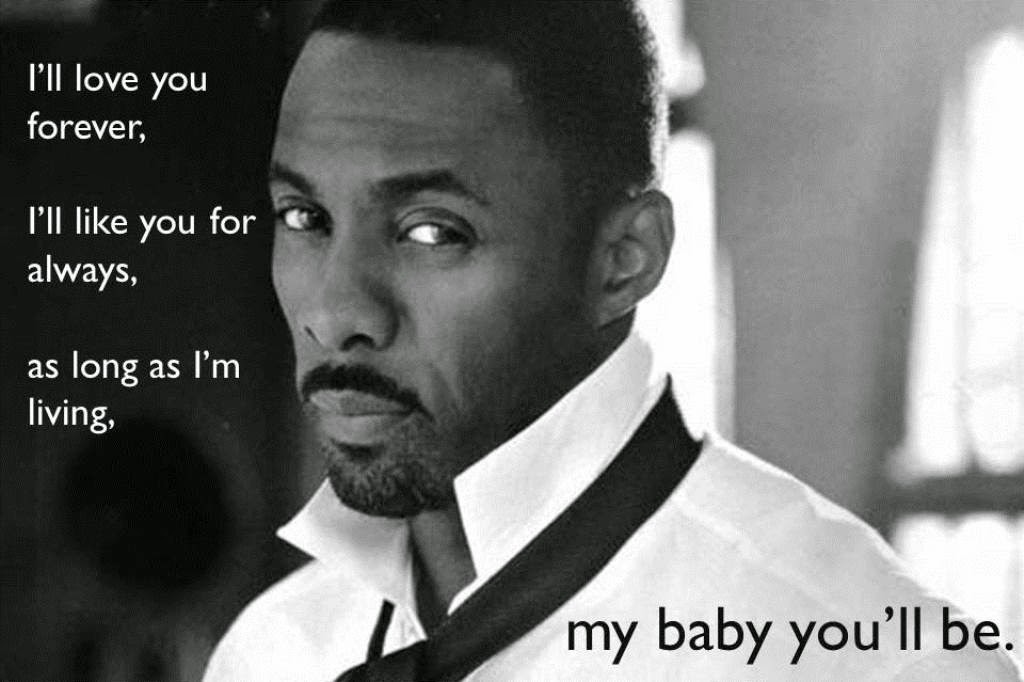 Picture Book Adaptations That (Sort of) Need to Happen
Tired of seeing your childhood favorites desecrated on the big screen?  Well, you ain't seen nothin yet. 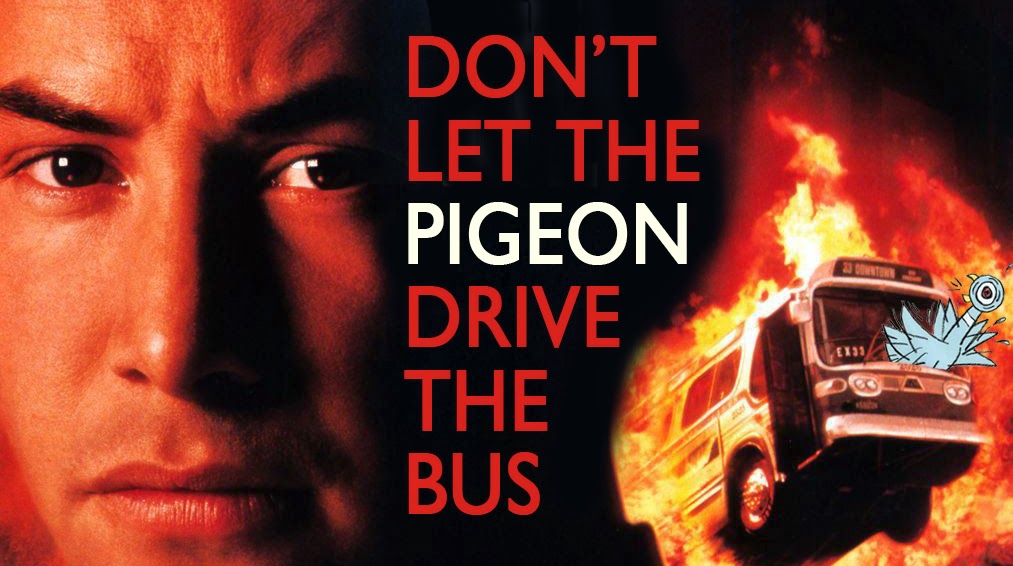 From Dr. Seuss to Dostoevsky: A Literary Guide for the New Parent (New York Daily News)
If you've never noticed the similarities between Jonathan Franzen and the Lorax, consider taking a second look.

The Punk Farm Interviews: Pretty early on in my blogging life, I somehow convinced the incredible (and incredibly game) Jarrett Krosoczka to let me conduct a Rolling Stone style interview with the members of Punk Farm.  These are those exclusive interviews. 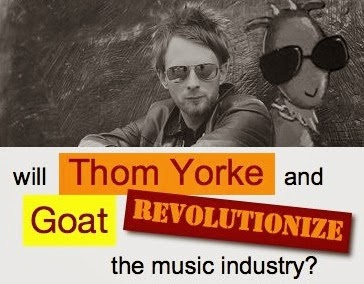 Frog and Toad are Friends: Another example of an early post, all of which mainly consisted of picking a picture book from my shelf and riffing on it for a few paragraphs.  Full disclosure: I started the blog in the midst of a prolonged job search, so these posts were really just an excuse not to write yet another cover letter.
at 12:00 PM

They did a really nice job with the trailer and I am sure the book is going to be amazing. I'm even going to pre order it tonight so I can get it as soon as possible.