Joe Fenton's What's Under the Bed? 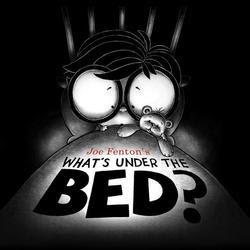 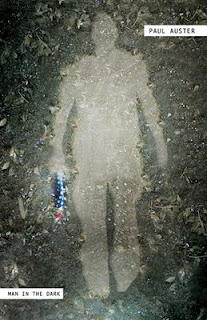 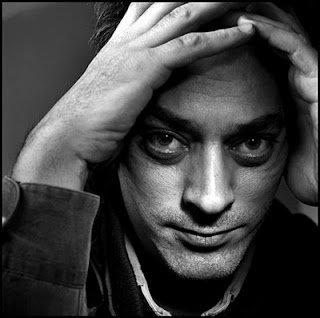 I'm still waiting for the children's book version of Nosferatu.